The County Wine Cooperative was born in 1955, but its origin dates back to the times when Christopher Columbus set sail in search of the New World. The farmers of Bollullos Par del Condado had their land divided into small plots, and they had no choice but to sell the grapes at very low prices. Until 1953 …

That year was extraordinarily good, both in quality and quantity, and small farmers found themselves without space to store the crop. They resorted to old disused pools and houses, something that in the area became known as “the year of the pools.” But the real revolution would come when the farmers decided to join and form a cooperative to put aside precariousness.

Already as a Cooperativa Vinícola de Condado, the farmers looked straight ahead at the winemakers, talked about you and competed in the market. A union fruit of the spirit of solidarity and common struggle for a dream: the fair distribution of the wine business, which would soon make the price of grapes rise. 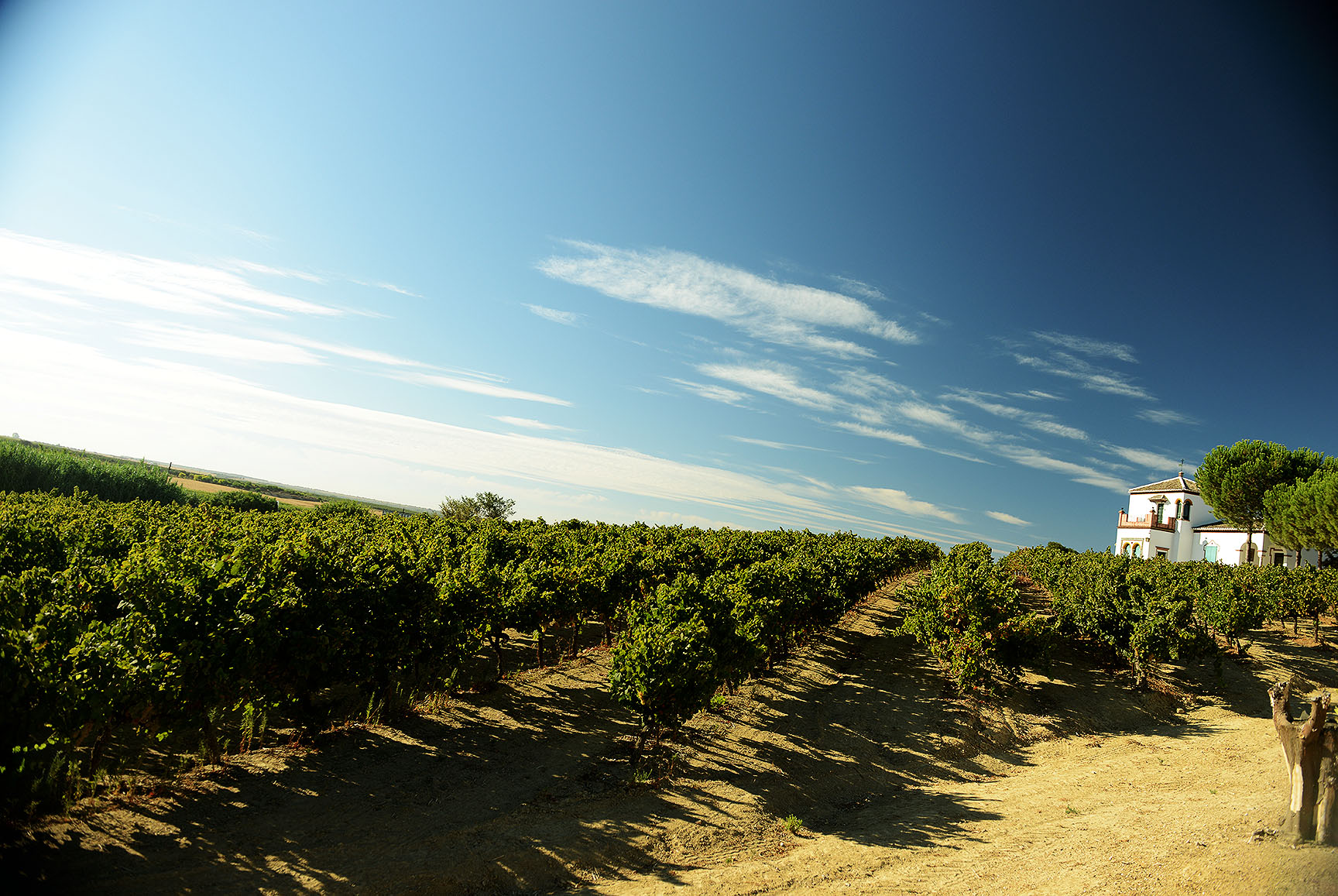